What is capital gain? 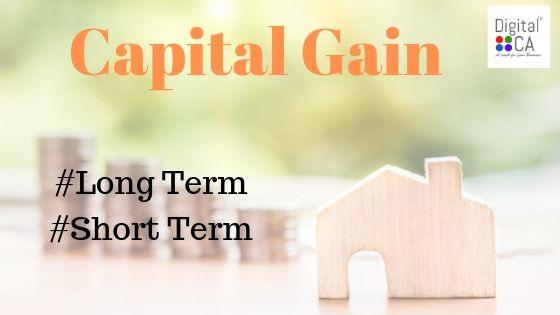 The Meaning of Capital Gain Any Profit or gain arising from the sale or transfer of a capital asset is chargeable to tax under the head capital gain.

Capital gain is defended to include property of any kind whether fixed or circulation movable or immovable tangible or intangible.