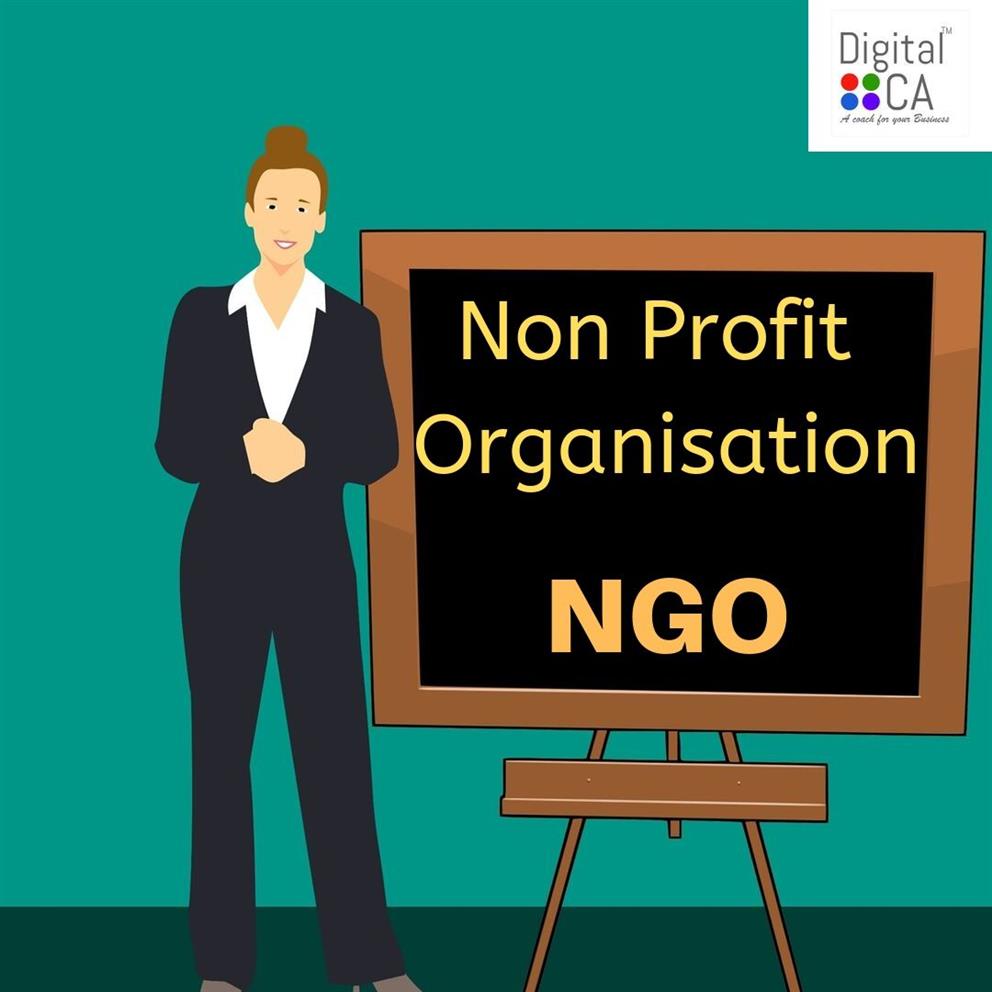 The concept of such companies was introduced in the Companies Act 1913
that permitted companies with charitable objects etc. to be registered
without the words ‘Limited’ or ‘Private Limited’.

Section 25 of Companies Act, 1956 was then introduced for such companies based on English
Companies Act of 1948.

Still, there are doubts in the minds of corporate and
practitioners with respect to aspects including eligibility, board
composition, board committees, board process, e-voting requirements,
CSR provisions, General Meeting provisions and so on

Introduction.
History of Company with Charitable purpose
The concept of Section 8 companies was introduced in Companies
Act 1913 that permitted companies with charitable objects etc. to
be registered without the words ‘Limited’ or ‘Private Limited’.

The restriction was that the Companies were permitted to use the
profits only for the purpose for which the company was promoted
and there was a prohibition on the distribution of dividends.

Based on the recommendation of the Bhabha Committee,
Companies Act of 1956 was passed.

Section 8 continues to provide for a restriction on the application of profits
and permits the same only for the purpose for which the company
is promoted, prohibits declaration of dividend, continues to permit
partnership firms to be a member of section 8 companies etc. 2013
Act elaborates on the objects for such companies and specifies
objects like sports, education, research, social welfare and protection
of environment for which the Companies can be formed under this
section.

In India, there are mainly the following types of non-profit
organizations i.e. 1. Section 8 Companies (earlier Section 25)

2.Societies registered under section 20 of the Societies
Registration Act of 1860.

Therefore both the Centre and the States are
competent to legislate and regulate charitable organizations.